When drawing, the visual effects of aerial perspective is added by considering the two sources of light in the natural world: the sun and the atmosphere that envelopes the earth.

You can manipulate how light is cast on an illustration to make objects recede or advance in the distance. You can also change the colors of an object as it recedes into the distance, making an illustration appear lighter or cooler. Fog, haze, snow, and rain are also depiction of aerial perspective. 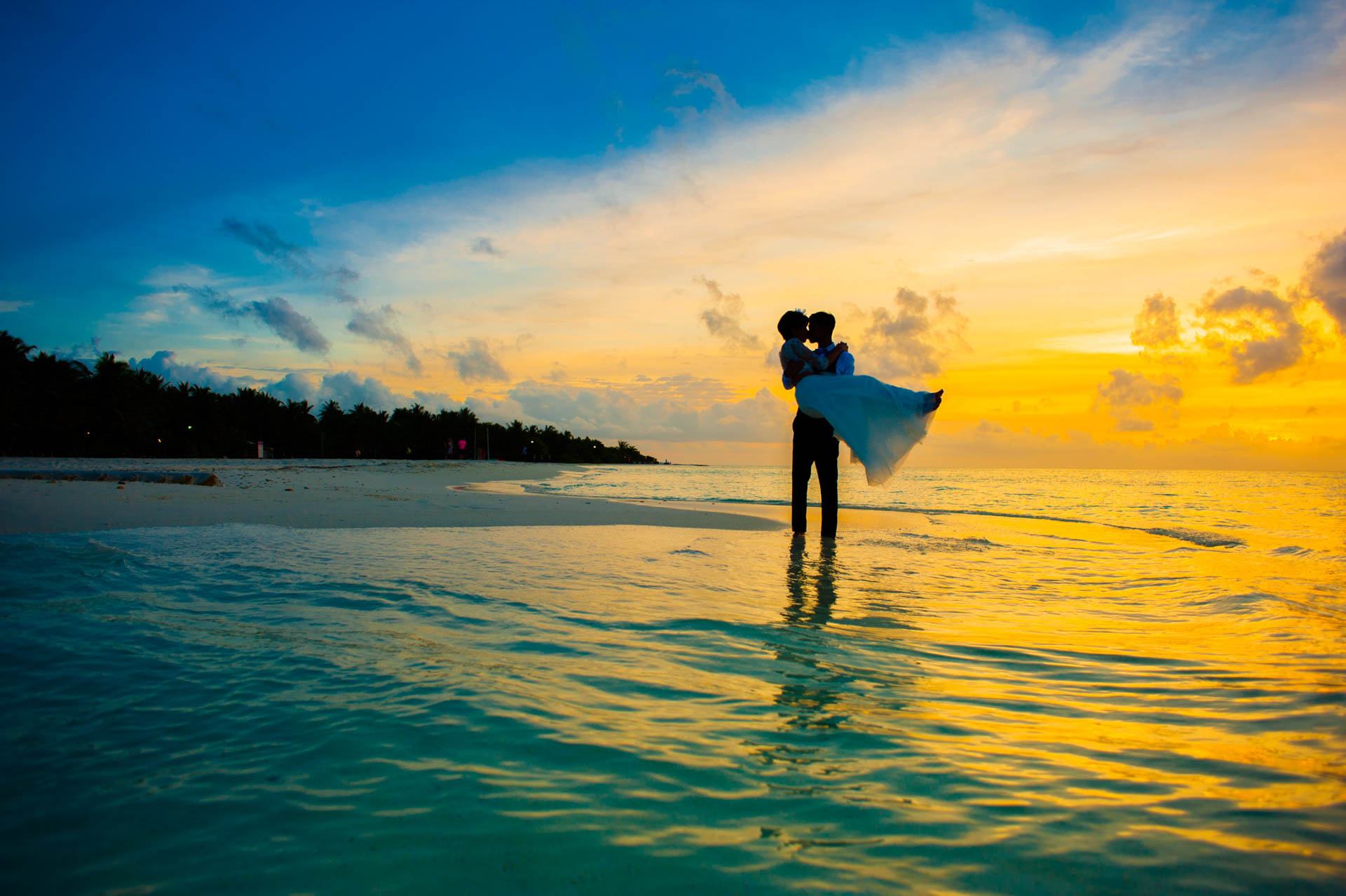 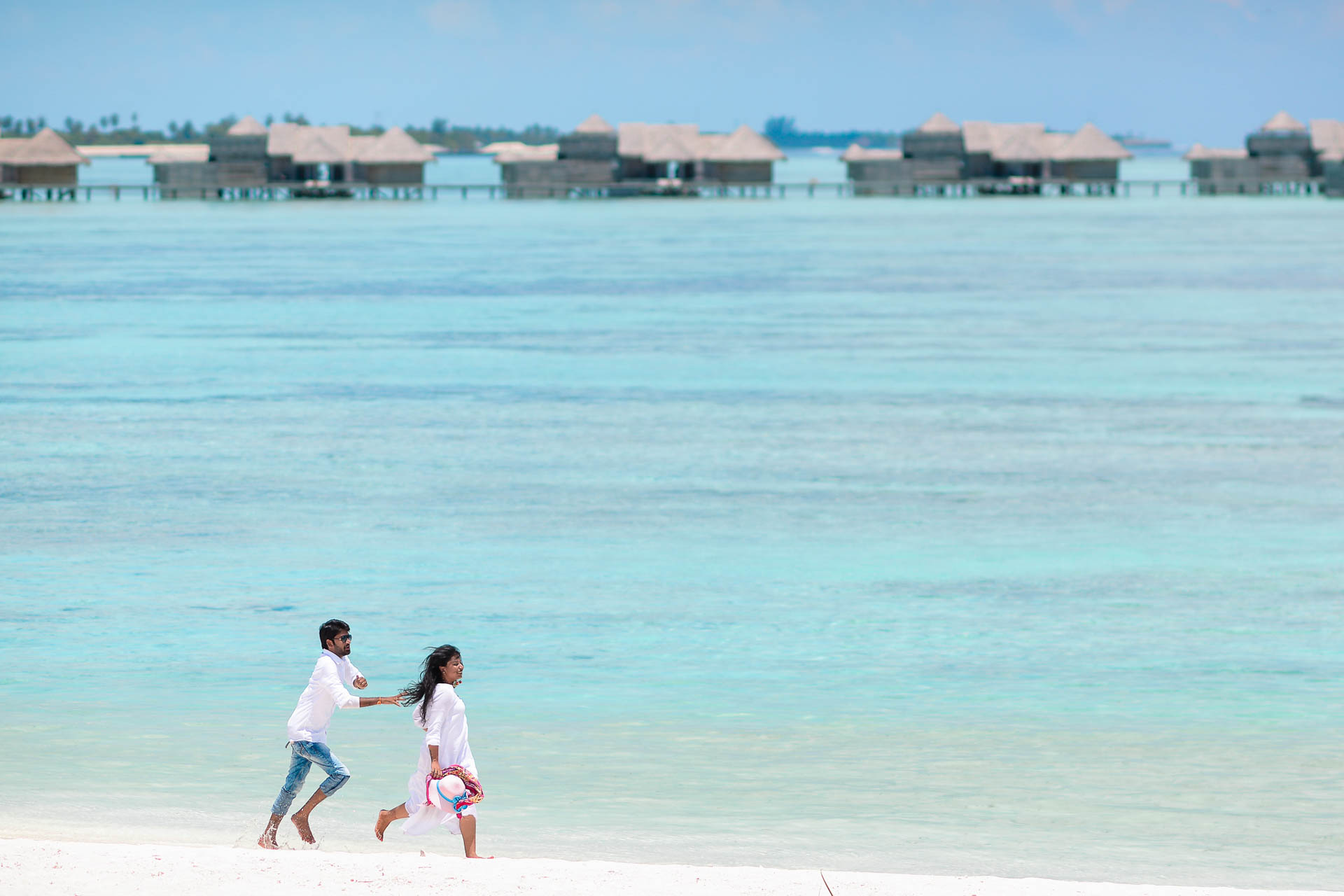 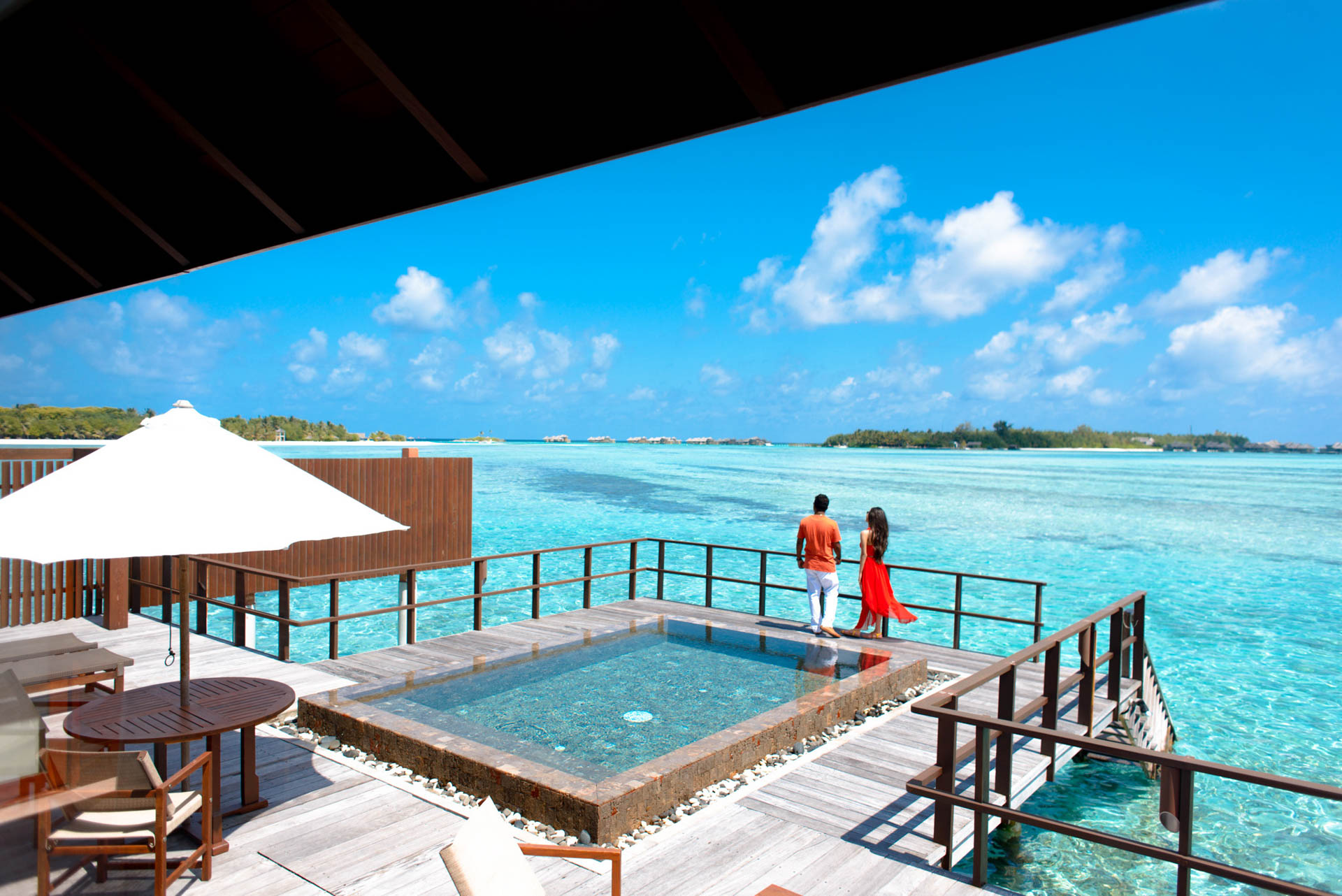 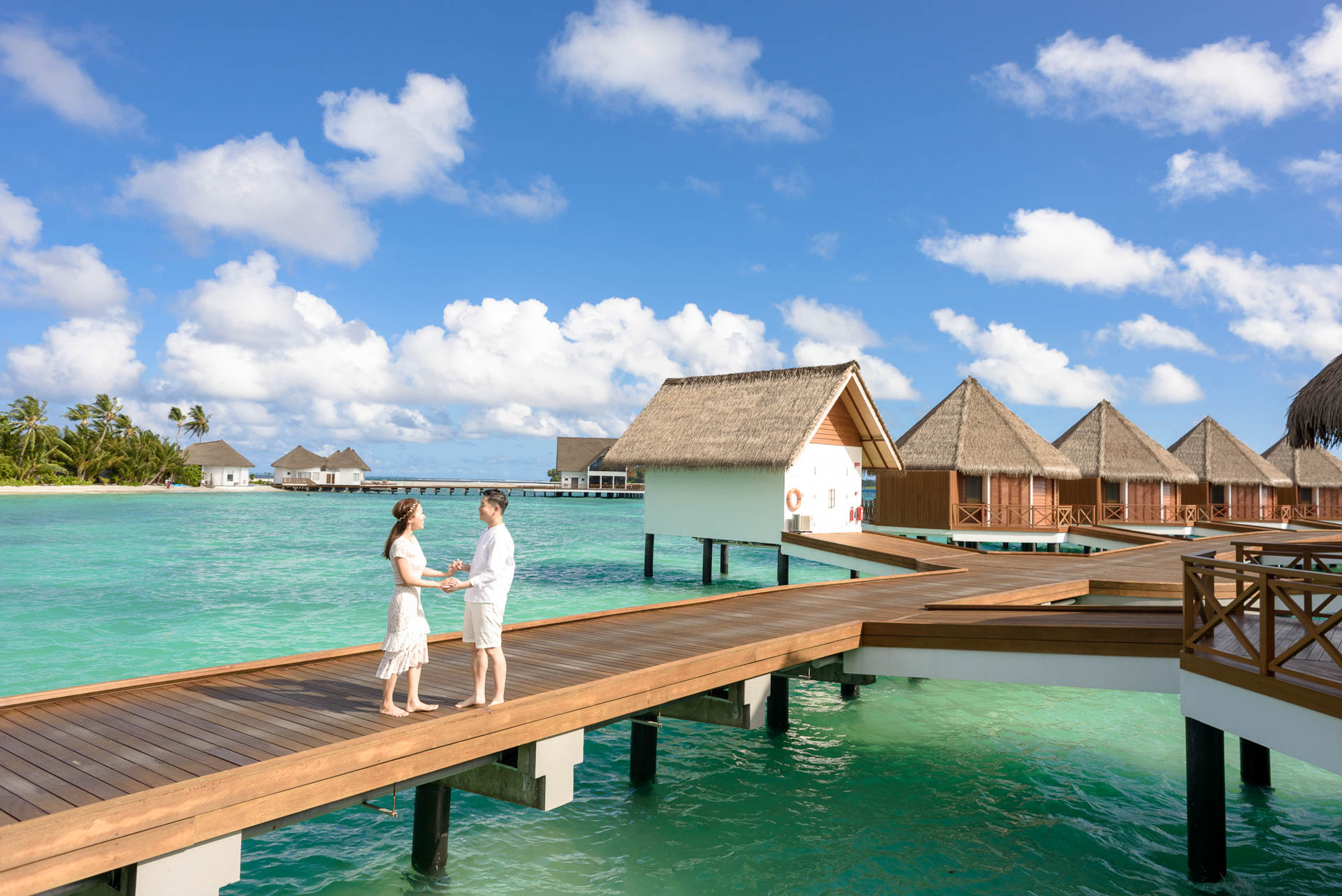 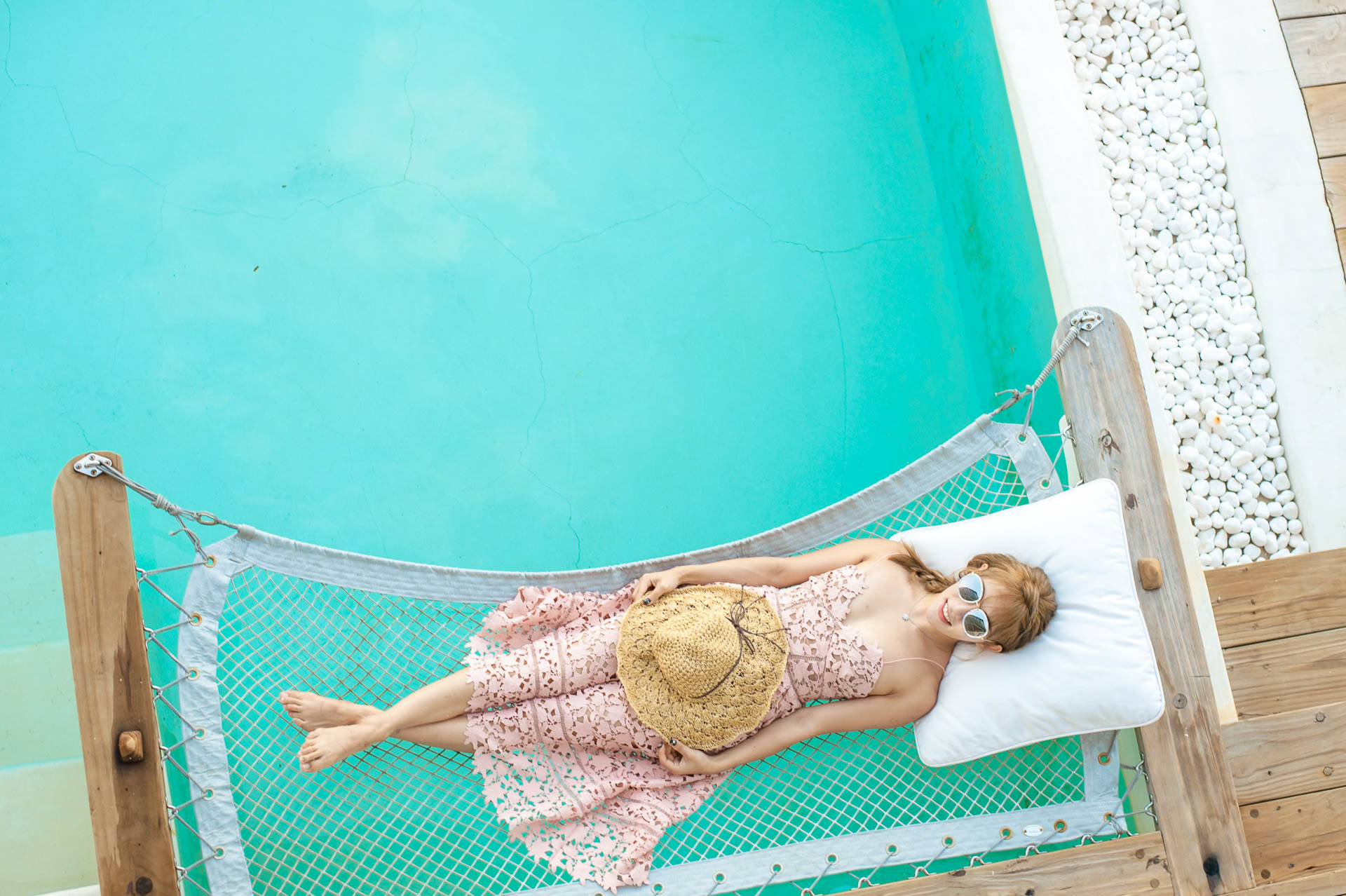 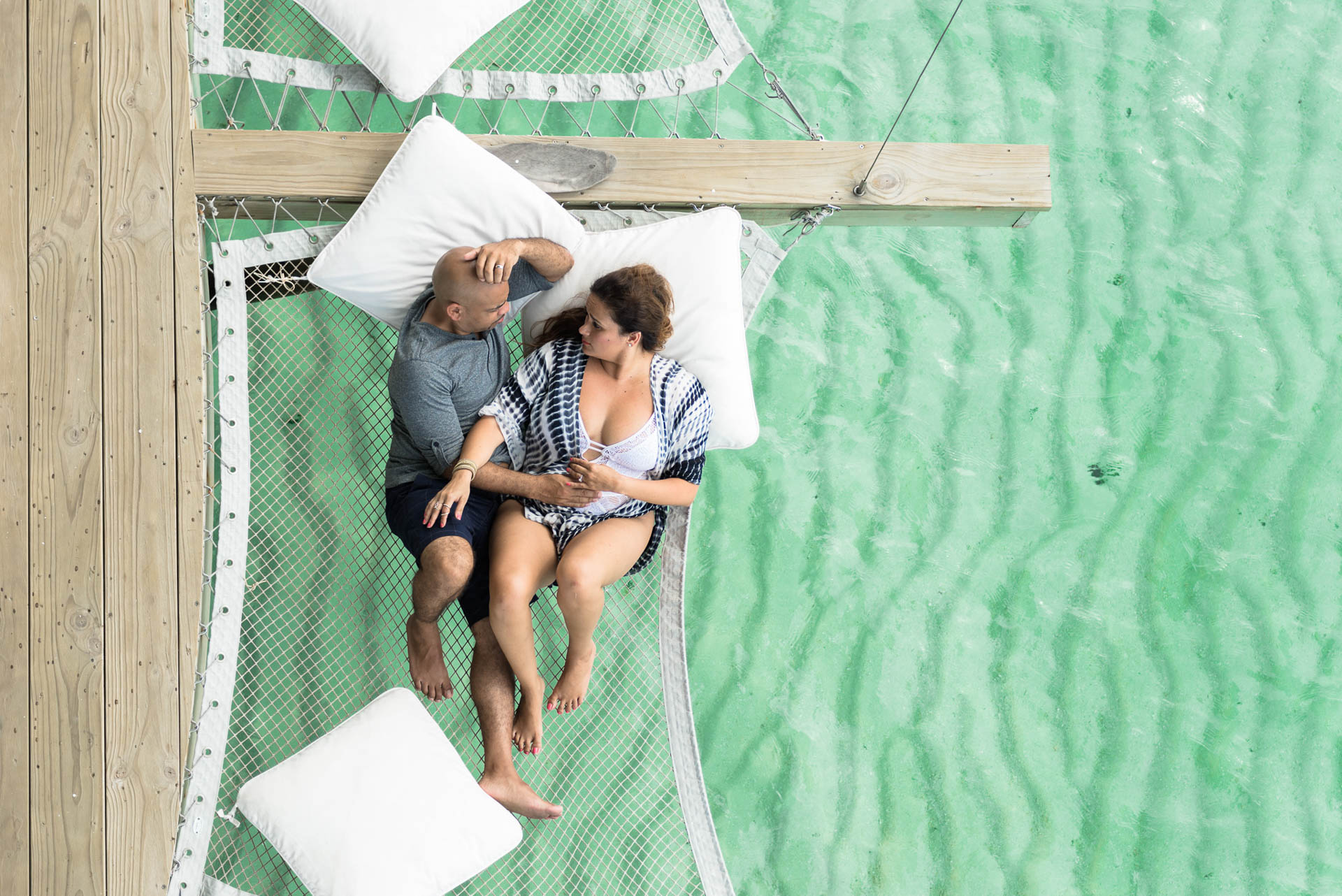 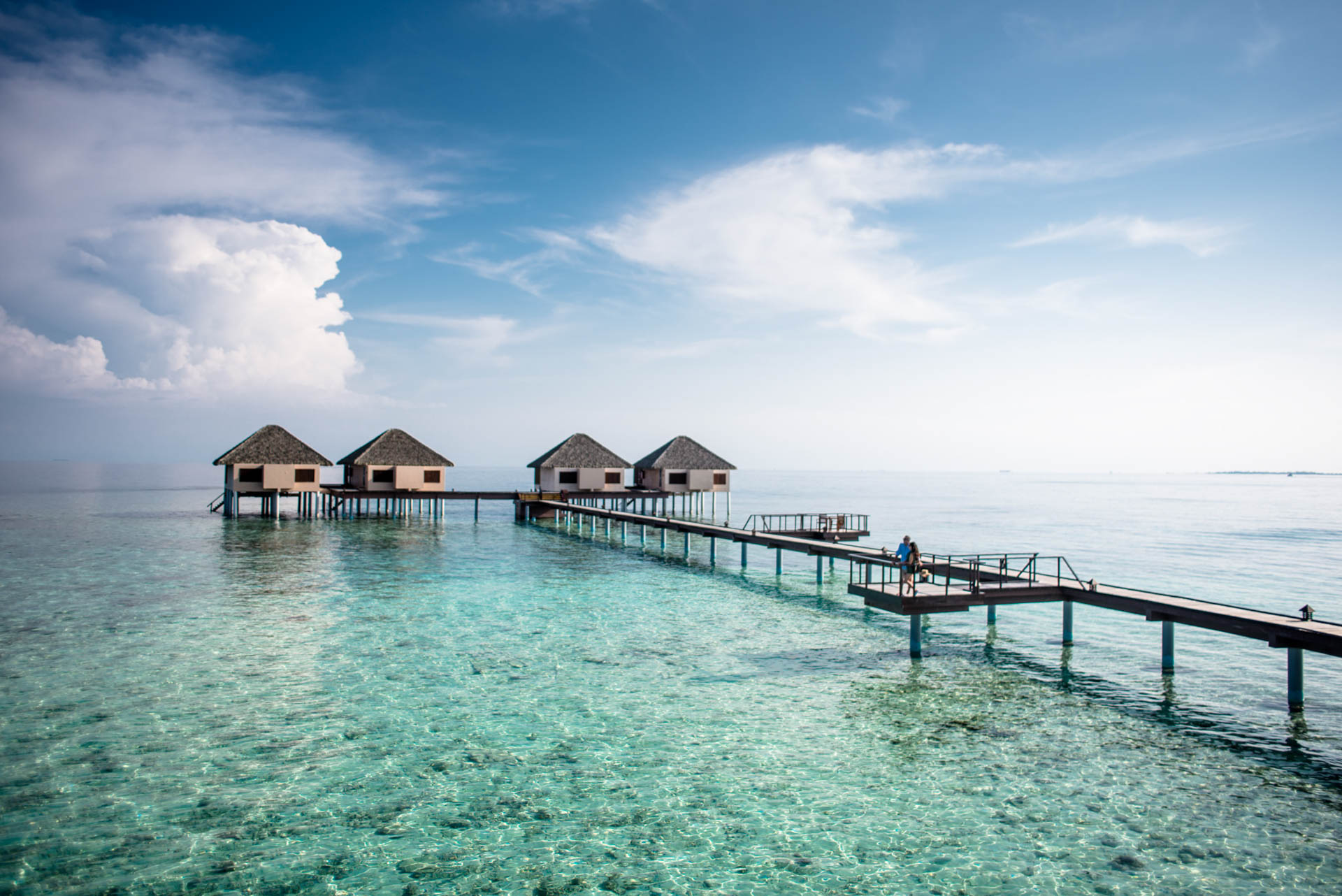 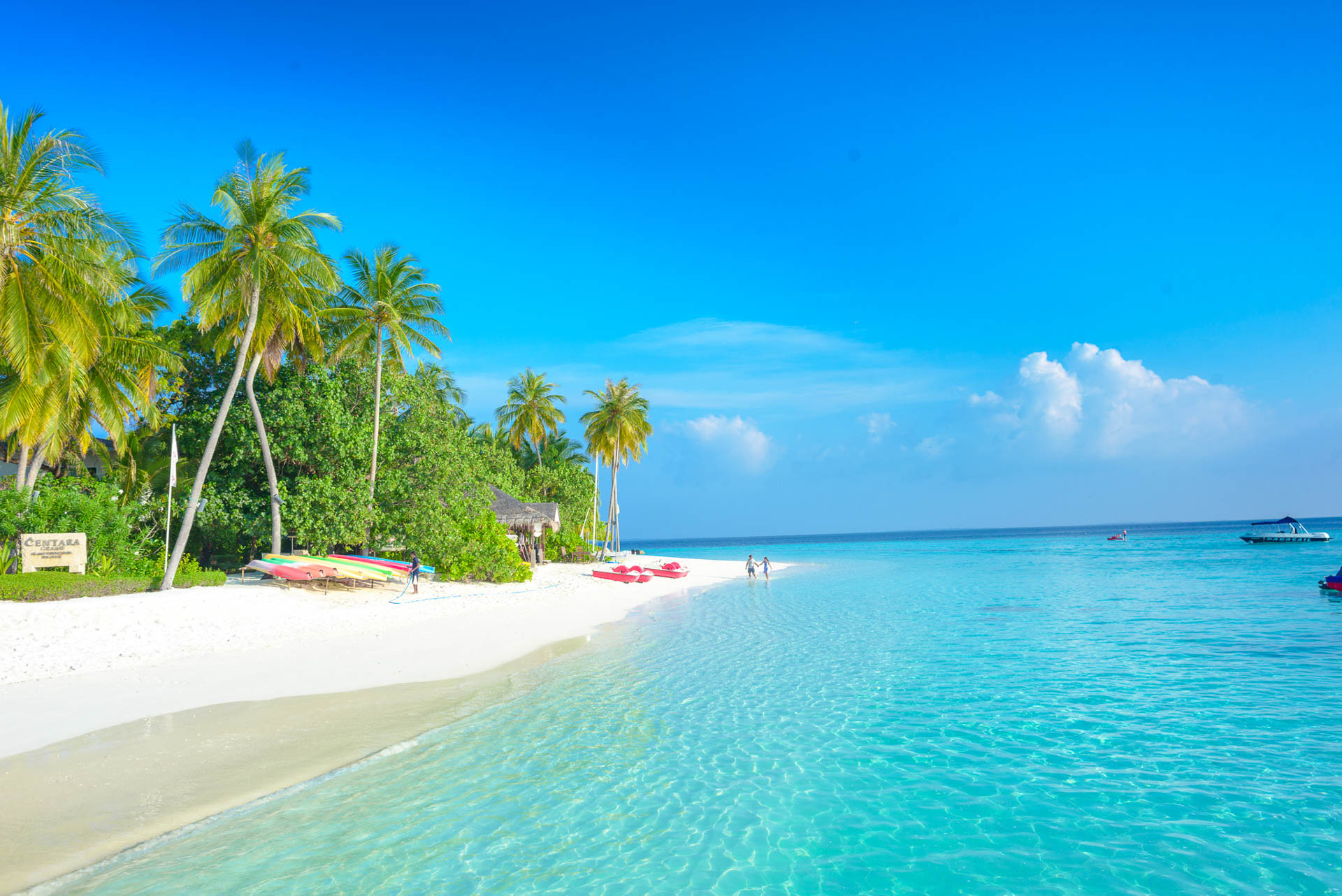 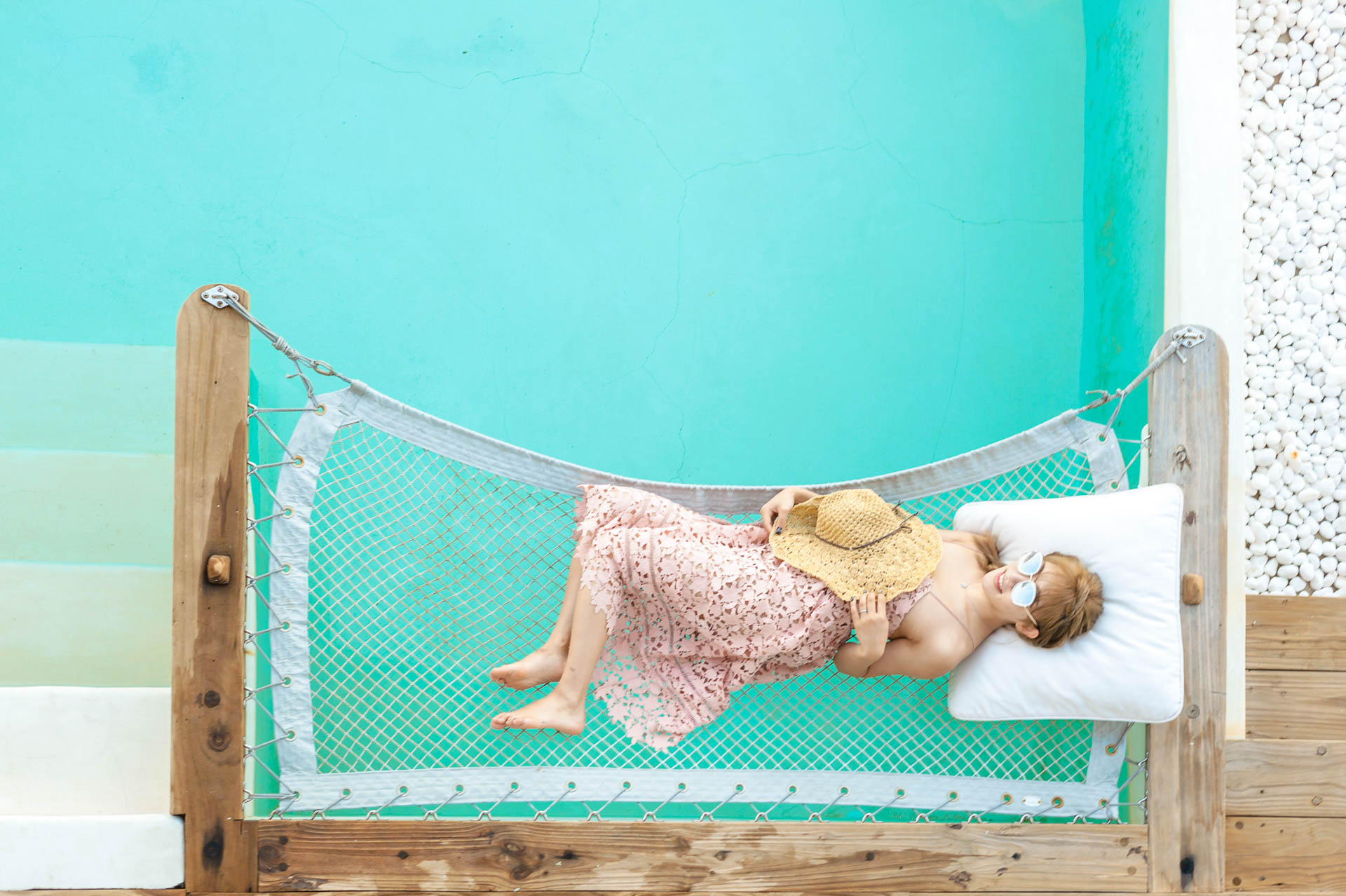 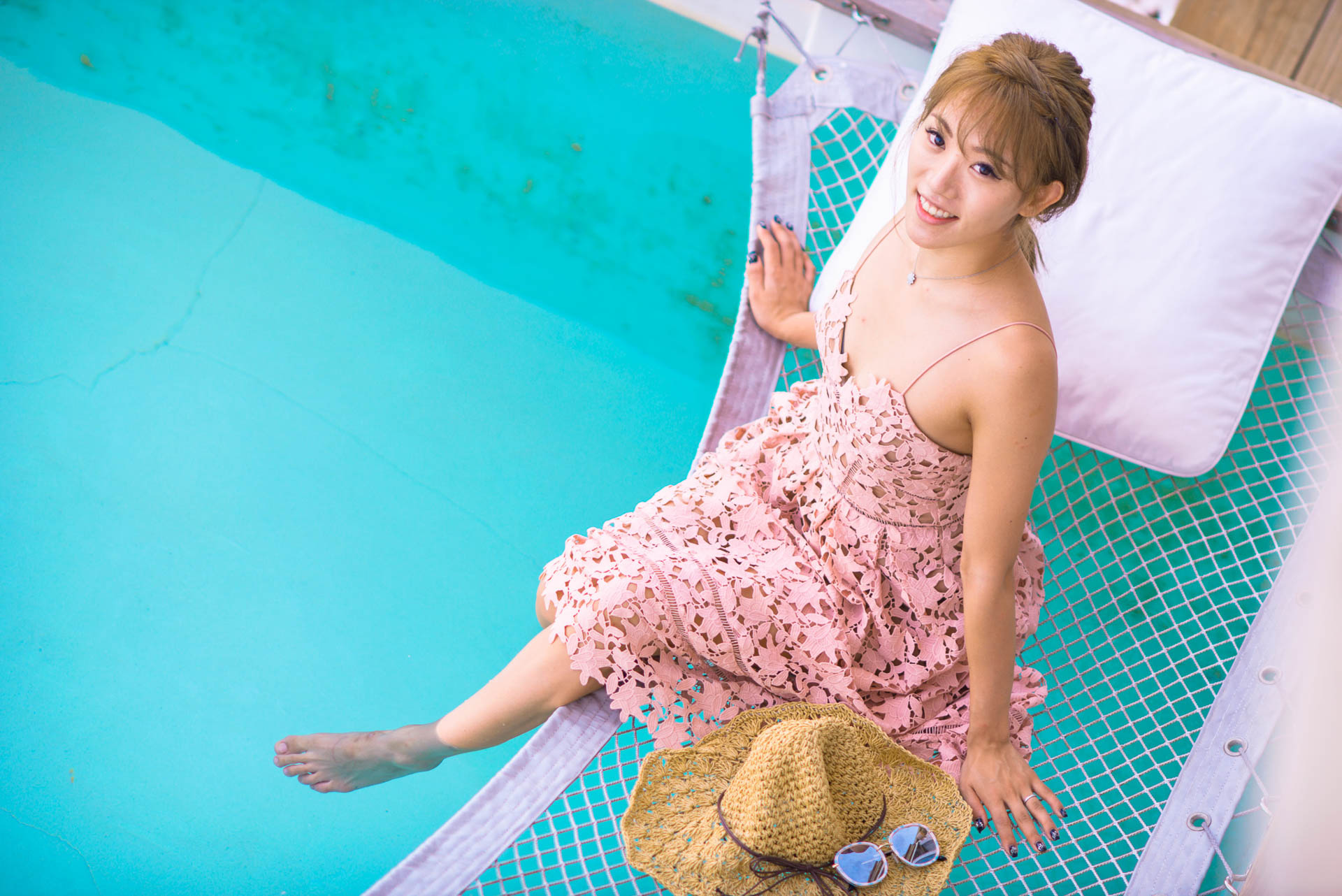 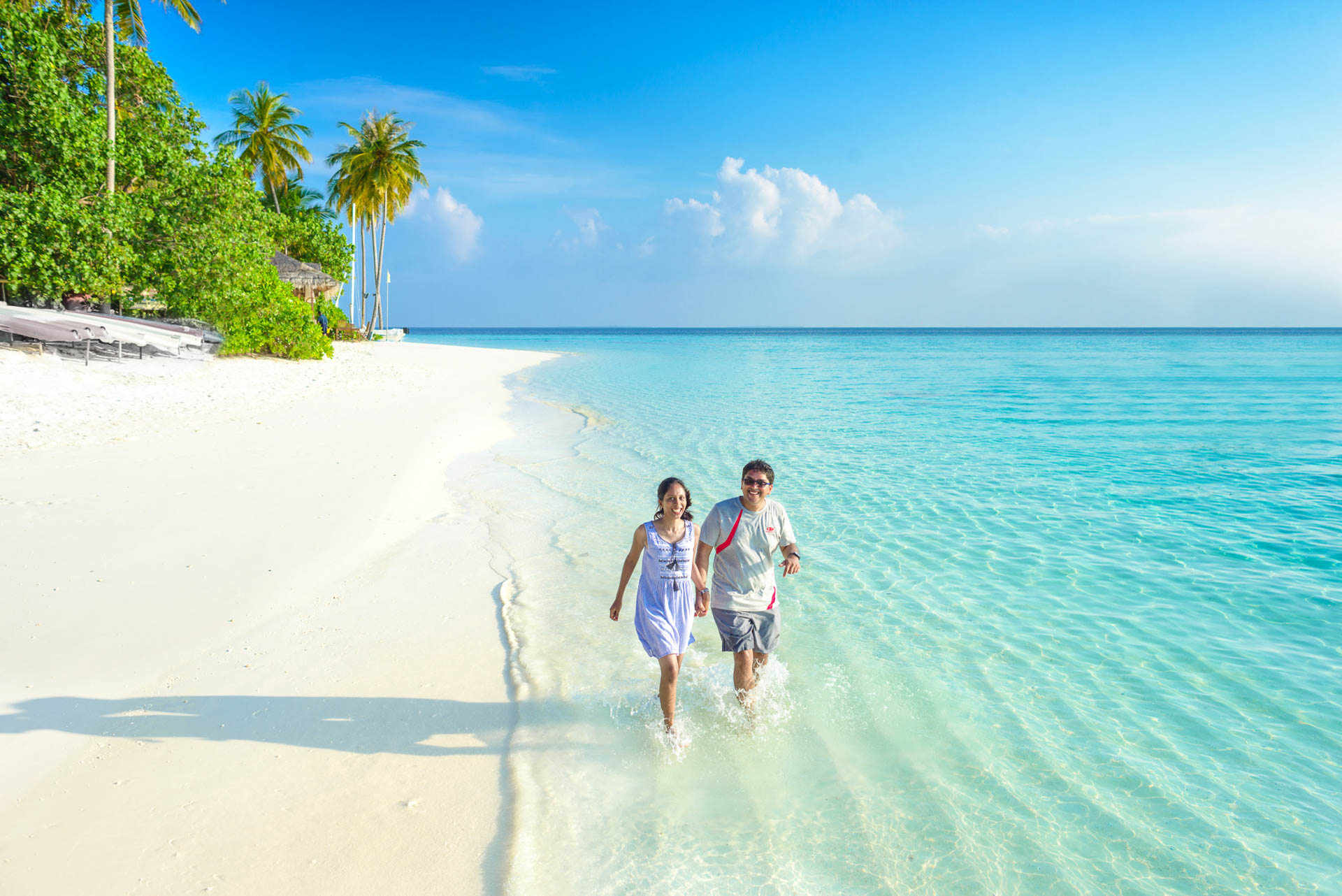 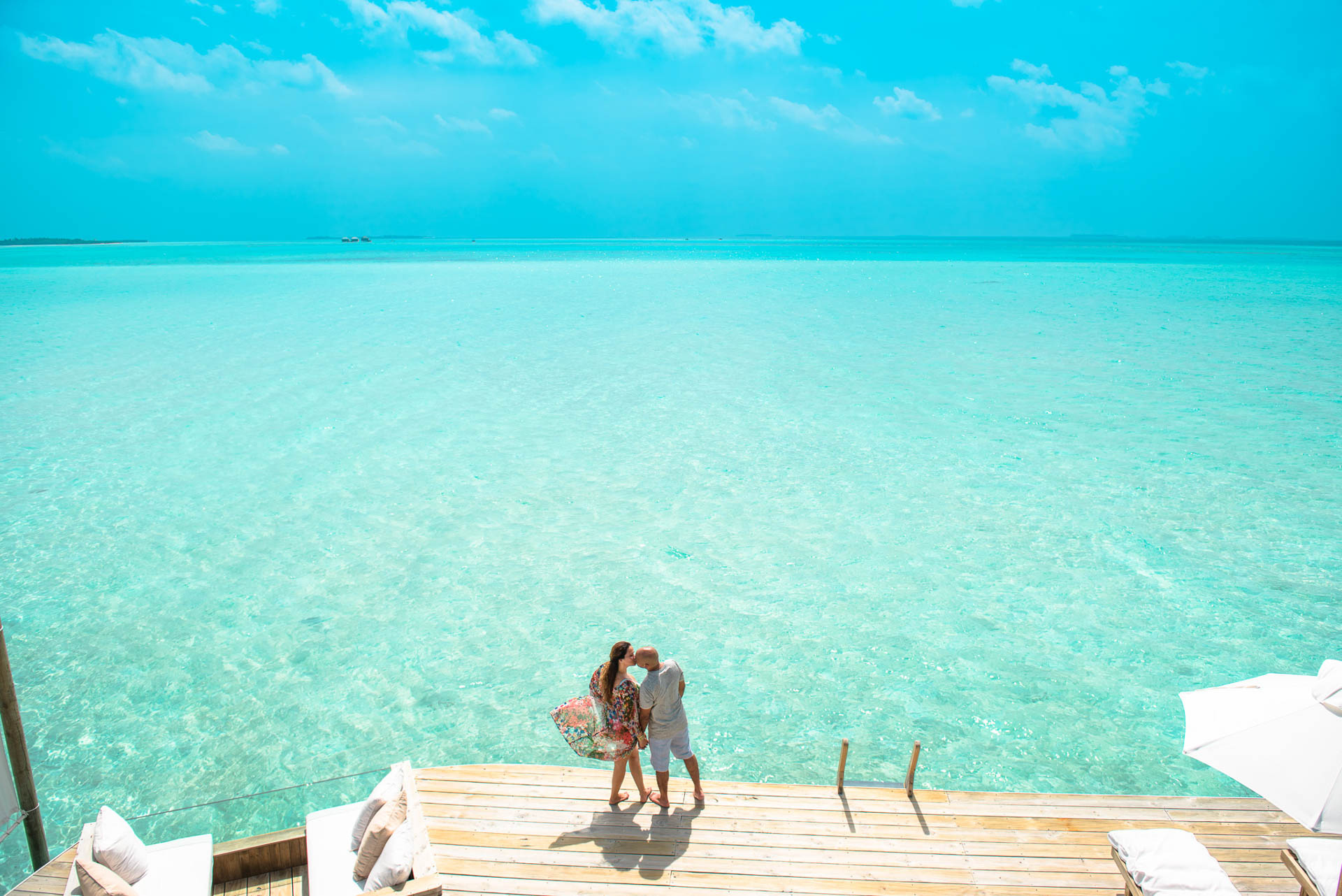 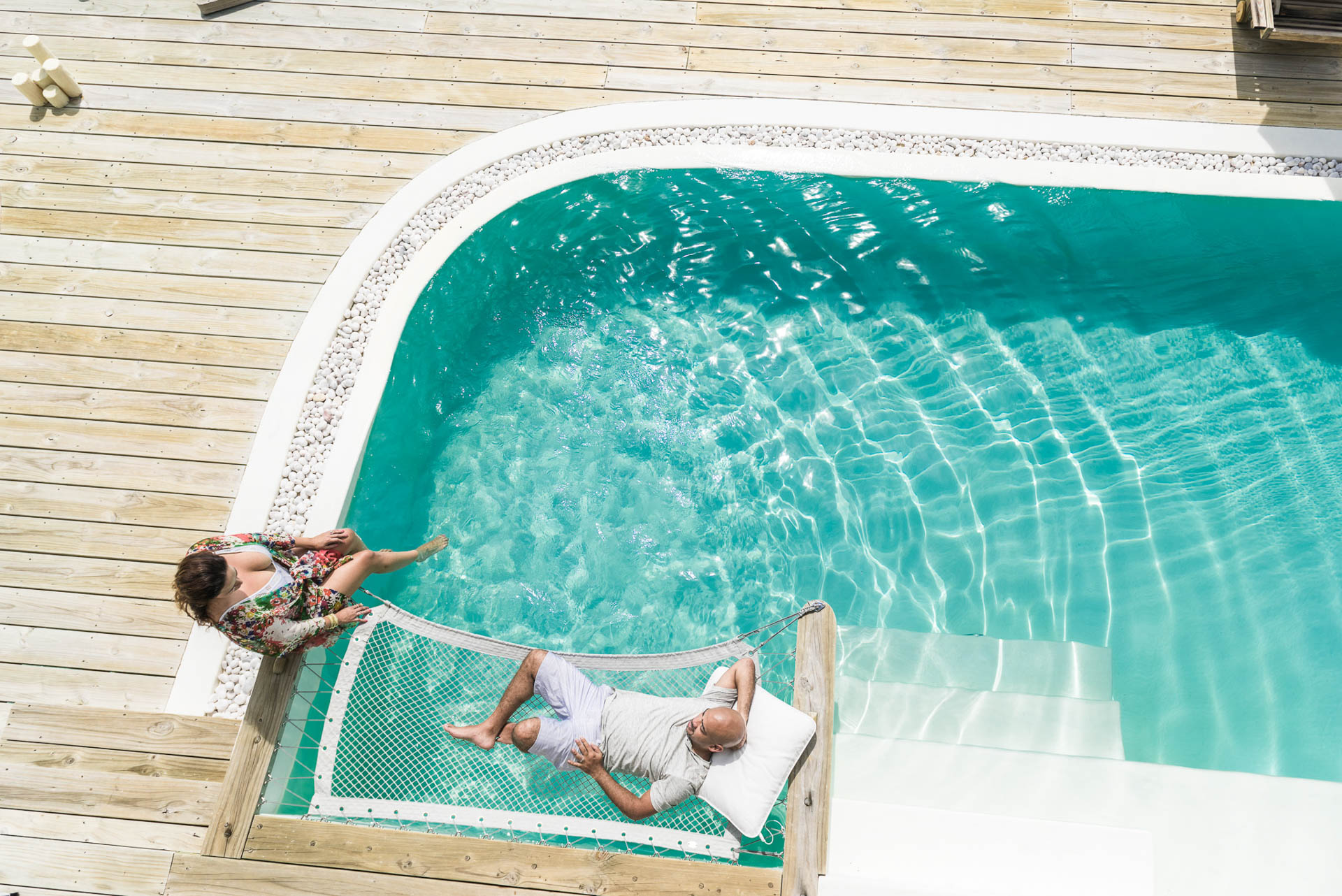